Metro has a problem with trucks crashing into its L (Gold) Line mid-freeway tracks in Pasadena. Since 2008 there have been more than eleven 210 Freeway crashes that have sent trucks onto the light rail tracks right-of-way. Mercifully, no transit riders have been killed – yet – though some of the crashes have resulted in extended transit service interruptions.

2018 truck crash onto the Gold Line tracks. Photo via CBS

Metro has been working on finalizing designs for upgrading the barriers between the rail line and the freeway. This week the agency released a memo (on page 15 of today’s San Gabriel Valley Council of Governments Transportation Committee agenda packet) sharing final cost estimates and an anticipated schedule for construction.

Project planning has already proven to be challenging. Due to the relatively tight space, construction will necessitate closing a freeway lane and operating the Gold Line on a single track. This resulted in Caltrans requiring extensive traffic modeling studies.

Metro’s plan is to replace existing 32-inch tall barriers with 56-inch tall ones.

Construction is somewhat easier/cheaper east of the Sierra Madre Villa Station through the city of Arcadia. Though, to date, more-or-less all the serious reported crashes have occurred in the western portion of the project, through the city of Pasadena.

In 2016, Metro’s very rough cost estimate for the full twelve miles of new barrier was approximately $145 million. Since then, the agency has spent $22.5 million on design/engineering and environmental clearance. Metro now anticipates that the project will cost a total of $425 million.

The project is not yet funded. Given the potential loss of transit rider life and limb if the current situation persists, it should be a priority for Metro (and presumably Caltrans) in seeking federal or state project funds. It may be well-suited for federal infrastructure monies, anticipated to be approved soon.

The SGVCOG Transportation Committee will receive a Metro presentation on the 210 Freeway barrier project at its 4 p.m. meeting today. Details on accessing the meeting are in the meeting agenda packet.

Sign-up for our SGV Connect Newsletter, coming to your inbox on Fridays. 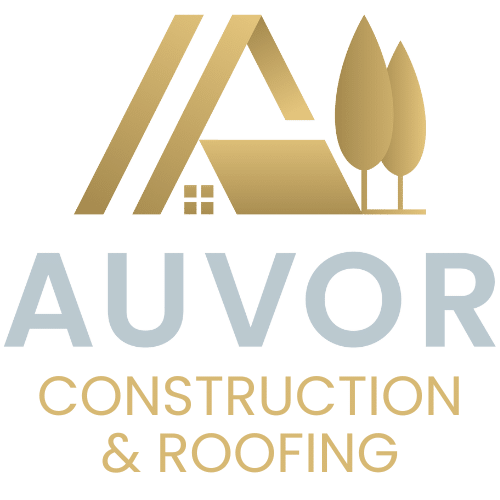